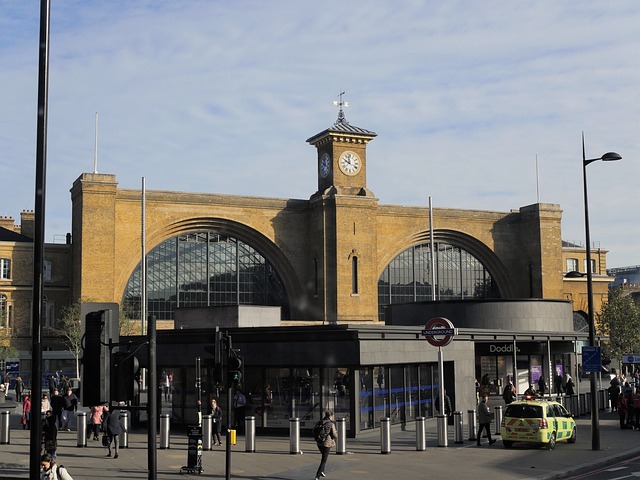 The concept of mobility as a service, or MaaS, has been around for many years. Simply speaking, it’s all about “one transportation platform to rule them all,” a place where you could book a trip from A to B without thinking what modes of transport are involved. Sounds really great and intuitive, but the actual European implementations of the idea are still few and far between, with pioneers like Whim and Trafi being among the more well-known providers.

These days, it seems like we’re seeing the emergence of a new kind of players in this field coming up with solutions previously unheard of. A trailblazer in this new world is Iomob, a Barcelona-based startup that is soon to announce arguably the world’s largest multi-city and multi-national MaaS project for a major UK rail operator.

The new platform will include over 30 modes and operators of public and private mobility, such as Tier, Voi, TfL Bikes, HUB Parking, Enterprise (car share / rental), Co-wheels, THE OUT (powered by Jaguar Landrover) CMAC, as well as public transport operators across 12 cities.

Adding private cars in the mix, as well as operating on a national rather than city scale, sets Iomob apart from other players in the mobility industry.

A departure from MaaS

Founded in 2018, Iomob had initially joined the ranks of early MaaS providers, focused strongly on public transport integration and discouraging the use of cars.

“But in 2020, we increasingly grew disenchanted with a growing number of false dichotomies many in the MaaS community have asserted,” said Boyd Cohen, CEO of Iomob. “The false dichotomies in MaaS, including public vs. private, B2B vs B2C, subscription vs pay as you go, urban only vs. regional or globally roaming, and an anti-car bias in MaaS, do not align with Iomob’s vision, which is to create an agnostic plug and play mobility marketplace for private and public sector organisations.”

In fact, this transformation has led to Iomob to start calling itself a Mobility-on-Demand (MOD) platform rather than a pure MaaS solution.

The company claims to be the first organisation of this kind. Unlike traditional MaaS, the MOD model doesn’t imply a focus on urban areas and public transportation, while at the same time taking into account the possibility of the use of a private car and supporting hybrid models that include the movement of goods in addition to people.

A look under the hood

In addition to that, Iomob is building its technological platform in a wider way than its peers. In addition to the usual mobile app that allows for journey planning and booking, the startup also offers API access to its platform that “abstracts out the details behind each provider integration.” Same goes for the native SDKs for Android and iOS, with which Iomob’s partners can build their own interface for the platform or integrate the mobility services in other apps.

The traditional MaaS elements of the technological stack are also present. The company’s proprietary journey planner employs state-of-the-art algorithms that help customers to build the fastest, most cost-effective, greenest, or even most socially distant route to their destination. Iomob also offers a highly customisable white-label app, a turnkey solution for any organisation to become a mobility-on-demand provider.

The launch in the UK is the third implementation of Iomob’s platform, which comes after rollouts in Spain and Sweden. The next step the company is looking at is attracting funding to scale up its solutions.

“Iomob is actively engaged in raising funds for a Series A round, to support our continued growth and scaling across multiple global geographic markets,” Cohen said. “This multi-million dollar round is anticipated to close in mid 2021, and will supercharge our plans to expand our team and development, to deliver our Mobility on Demand platform to clients across public and private sector business verticals, such as public transport, energy, OEMs, real estate, employee benefits, among others.”

Iomob Technologies UK, based in London with its global headquarters in Barcelona, is the first company to offer an open, interopable global Mobility on Demand Platform.  Iomob’s solution enables businesses and governments to quickly and easily launch their own Mobility-as-a-Service solutions by adding individual mobility modes within their existing digital channels. Iomob has won numerous industry awards including being named the EU TravelTech Innovator of the Year in 2020.

Iomob is a software solution that creates a global mobility-on-demand marketplace.

Our platform empowers cities, large transport companies and corporations to create door-to-door journeys connecting buses, trains, cars, bikes, scooters and more. Travelers can find any service, see how it will take them to their destination, compare and combine options, and pay… in any connected App. 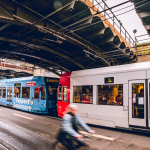 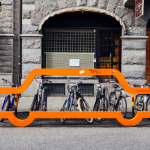